“Alison Langer’s Oscar radiated charm, not least through faultless coloratura…..she danced with equal assurance and is clearly a talent to watch.”

ANNOUNCEMENT – Before the pandemic hit, Alison was due to make her Royal Opera House main stage debut  as Barena in Jenůfa Janacek.  After giving birth to her son Ted, Alison is currently rehearsing to reprise the role of Violetta at Opera Holland Park. Check out her diary for dates and news on upcoming roles, including Adina, The Elixir of Love – Donizetti and Micaela , Carmen – Bizet for Opera North.

A 2017/18 Opera Awards bursary recipient, British – Irish soprano Alison Langer made her London main stage debut in 17/18 with Opera Holland Park  (Violetta , La Traviata Verdi) This summer she returned and sang the role of Oscar in their 5* production of Un Ballo in Maschera.  In February 2019 Alison returned to The Royal National Theatre in (Follies Sondheim), reprising her role as Young Heidi, duetting with Dame Josephine Barstow and Dame Felicity Lott. In the summer of 2019, she appeared in West Green House Opera’s production of Guys and Dolls, performing the role of Sarah Brown with the London Philharmonic Orchestra and under the baton of Jae Alexander.  In the Autumn of 2019, Alison debuted a recital performing the songs of Jenny Lind.  Alison played the role of Jenny Lind in the ITV series of Victoria in May 2019 and created this concert in a tribute to the Swedish Nightingale.

In the 2017/18 season, Alison performed in Norway for Bergen National Opera (Der fliegende Holländer Wagner) and under the baton of Ed Gardner (Verdi Requiem).  For West Green House Opera she sang the role Nellie Forbush (South Pacific Rodgers and Hammerstein) . In the Autumn of 2018, Alison performed up and down the country with Whistlestop Opera (Opera North). 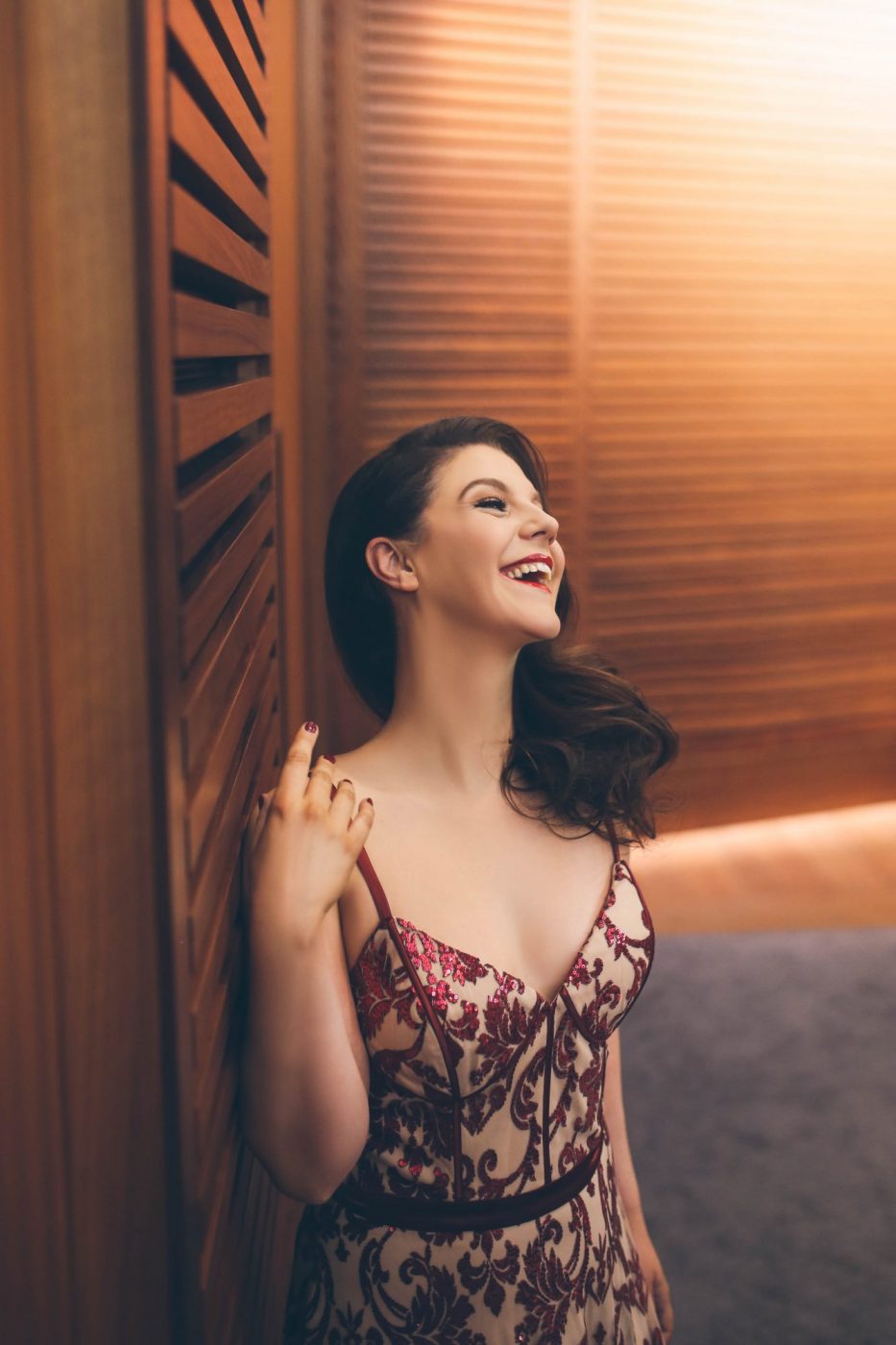 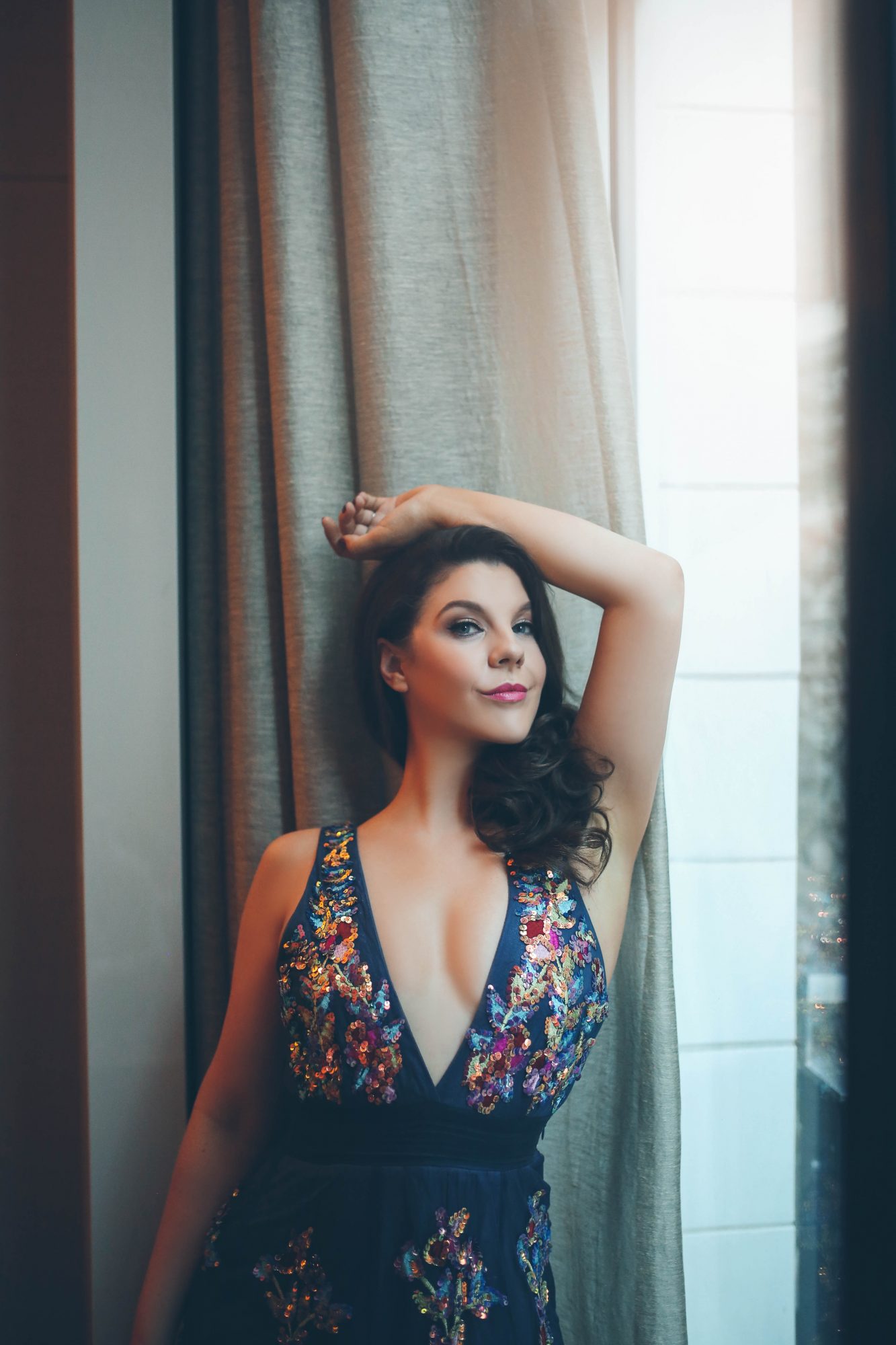 Other engagements include Handel Alexander Feast with the Haydn Chamber Orchestra, La Traviata workshops for the Glyndebourne Tour (Violetta). Alison is also grateful to be the recipient of a Richard Angas Memorial award.
Other roles have included Musetta (La Boheme Iford Festival) The New Queen in the world premiere of Snow in an inaugural production by The Opera Story, Bridesmaid (Le Nozze di Figaro Mozart Glyndebourne), Edith (The Pirates of Penzance Sullivan – Opera Holland Park), Lisette (La Rondine Puccini, Dublin Opera in the Open).
Most recently on the concert platform, Alison has sung in Mozart’s Requiem at St Martin in the Fields, with other venues including Buxton Opera House, Barbican Centre, Birmingham Symphony Hall under the baton of Simon Halsey CBE, Queen Elizabeth Hall, Royal Albert Hall, The House of Lords, The Savoy and The Ritz.
Alison received a 1st class honours and distinction from GSMD Opera School under the tutelage of David Pollard​​.  During her time at GSMD, Alison performed the roles of Erodiade in Rodula Gaitanou’s production of San Giovanni Battista Stradella, Norina in Martin Lloyd Evan’s production of I pazzi per Progetto Donizetti, Countess in Stephen Medcalf’s production of The Cunning Peasant Dvorak.  She also performed the role of Florence in Iain Burnside’s production of A Soldier and a Maker in the Barbican Pit Theatre and the Cheltenham Festival in 2012.​

…her vocal interpretation, anchored in the caressing warmth of her middle register, was admirably intergrated.

….I have to confess that Violetta’s death scene was one of the most moving I have witnessed in a long time.

Alison Langer is quite the star soprano. Her voice is round, consistent and beautiful. Her performance of ‘Sempre libera’ was spirited, elegant and seemed effortless. A true marvel to see on stage.